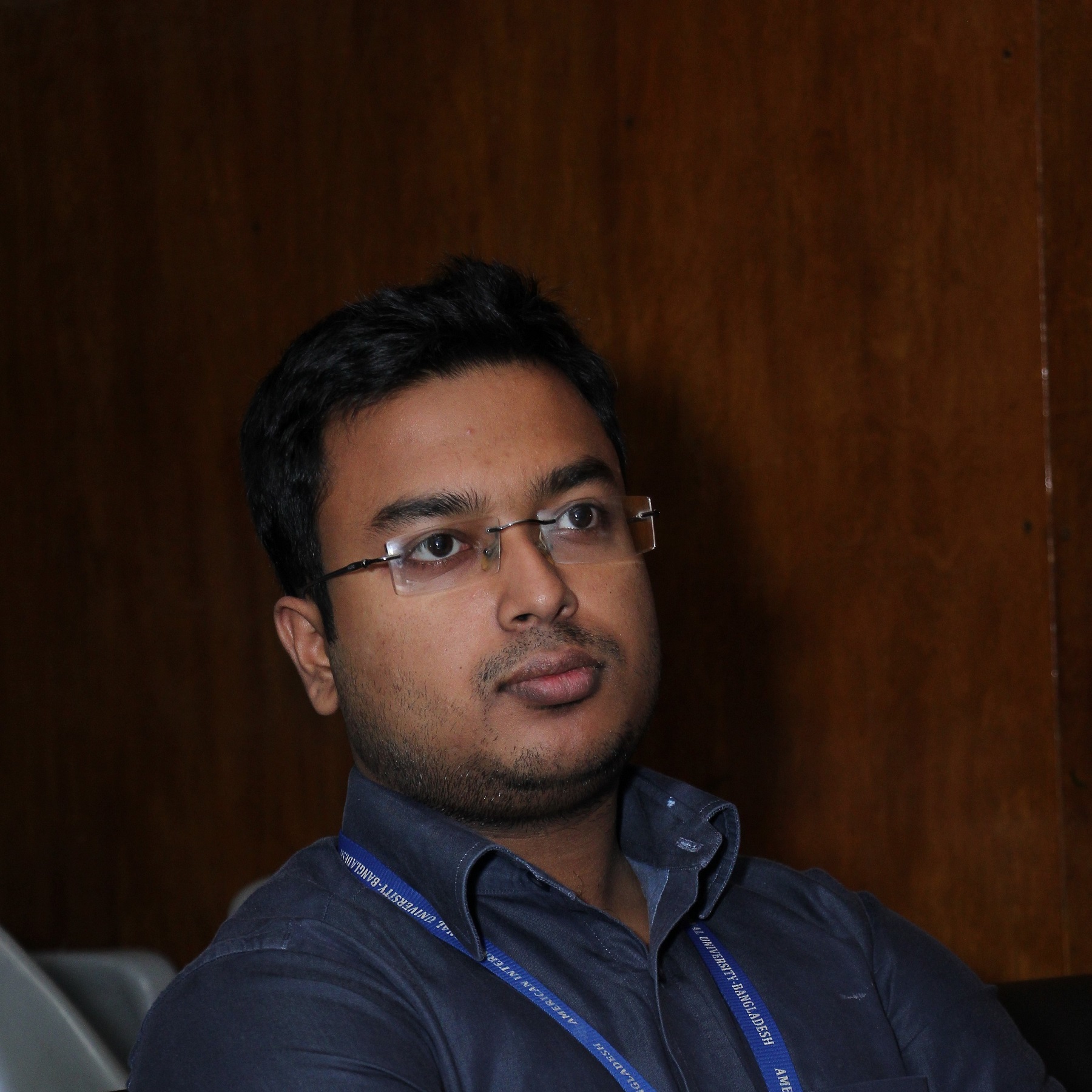 Mohaimen-Bin-Noor is currently a Lecturer in Department of Computer Science in American International University- Bangladesh. Previously he was an Instructor in the same institute. He is working there since January 2016. He has interest in C, C++, Java and C# Programming Language. He is also interested in Android Application Development. He is engaged in different departmental activities like student counseling, registration duty, preparing office reports and exam control management. Mohaimen passed his SSC from Adamjee Cantonment Public School in 2009 and HSC from Adamjee Cantonment College in 2011. Studying in cantonment school and college has taught him that discipline is required in every sphere of life. He was also engaged with the drama club of his college. He has completed his Bachelor of Science Degree in Computer Science and Engineering from American International University- Bangladesh in 2015 and has been awarded for Magna Cum Laude Honor for his academic result. He did his Master of Science Degree in Computer Science from American International University- Bangladesh in 2016 and received Magna Cum Laude Honor for his academic result in postgraduate. Mohaimen is now pursuing his career in teaching profession and at the same time he has dedicated himself toward research works. He believes that discipline and punctuality helps a person to reach the highest peak of success. He was born in December 1993 and lives in Bashundhara, Dhaka.
Conferences